Give reusable nappies a voice this COP26 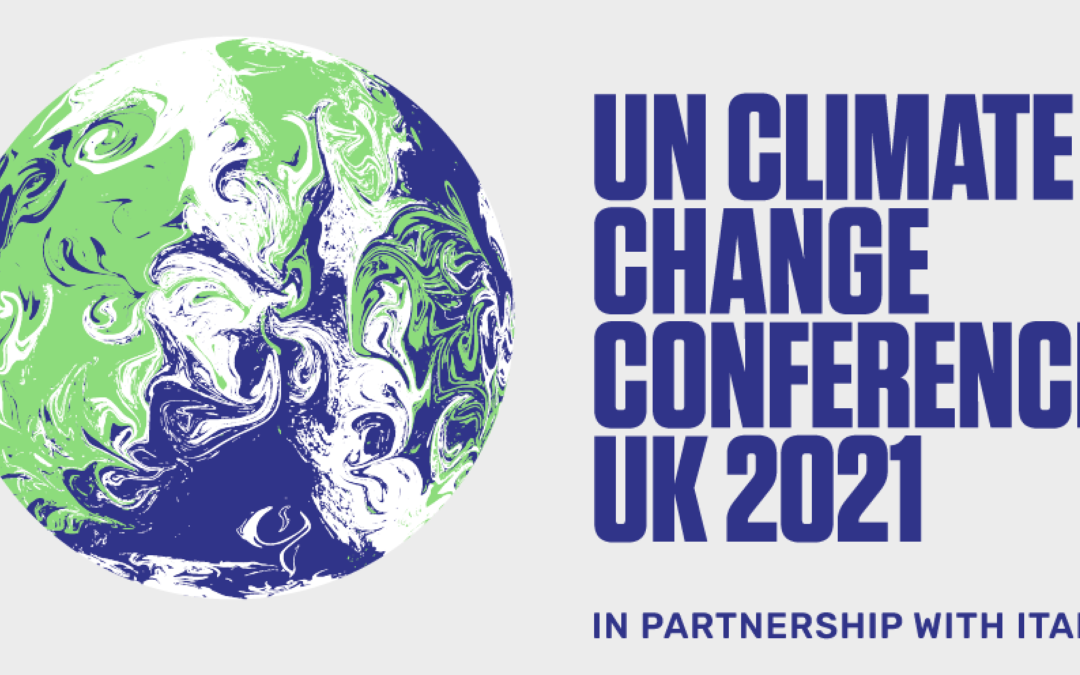 COP26 is now in full swing and up until the 12th November 2021, world leaders and various corporate CEO’s will discuss plans on how the world as a whole can cut down its greenhouse gas emissions to prevent the planet from exceeding 1.5°C in global warming.

At the Green Zone, which is also open to the public, there will be many panel discussions led by different scientists, activists and organisations focusing on different levels of systematic and personal changes that need to happen in order for us to maintain the 1.5°C limit. Many world leaders will attend these talks along with having their own meetings.

Here are a few upcoming talks where we see nappies could be incorporated into the COP26 conversation:

Nappies, be it a disposable or reusable, is an item that nearly every one worldwide will be, or has been, in contact with at some point in their life. The impact of single-use nappy waste is not talked about in the same seriousness as e-waste, food waste or single-use plastic items polluting the oceans (wet wipes we’re looking at you!). An estimated 385,000 babies are born per day worldwide. Let’s say if 75% of babies born today wear disposable nappies then that will be an estimated 288,750 tonnes of disposable nappy waste collectively generated over the next two and half years. Depending on how each country processes their waste – either by landfill or incineration (energy from waste) – disposable nappies will most certainly contribute towards global greenhouse gas emissions.

As a global city, London aims to be a leading example on how it’s working to reduce and encourage citizens to reduce their carbon footprint, with the Mayor of London Sadiq Khan, pledging to make London carbon neutral by 2030.

Families can play their part when it comes to consumption – purchasing good quality, reusing as much as possible and as often as possible, will mean that the demand for new products can be kept low, helping to minimise reliance on resources that may be contributing to greenhouse gases, i.e. – plastic, wood pulp and bio-plastic production. Using reusable nappies doesn’t have to be all-in to make a difference, even the smallest of changes such as using a reusable nappy once a day in place of a disposable, or one day per week, will show benefits to reducing waste and saving money.

At Real Nappies for London, a waste prevention project administered by the Women’s Environmental Network, we are currently working in partnership with eight London Boroughs (Bexley, Camden, Enfield, Hackney, Haringey, Islington, Lambeth and Waltham Forest) offering parents with a baby under 18 months, and parents-to-be, living in the borough, with a money-off reusable nappy voucher worth up to £54.15 redeemable for a pack of reusable nappies or for a trial washable nappy laundry service. Ideally, all London boroughs should be offering some form of reusable nappy scheme as it is both financially and environmentally beneficial for all and research has shown the voucher scheme to be a cost-effective mechanism with a real impact on public waste disposal budgets: councils save eleven times as much on waste disposal as they spend administering the scheme.

With COP26 taking place in the UK and highlighting everything that we as a global community need to do to lower greenhouse gas emissions, the time for action couldn’t be better! Join the conversation to give a voice for reusable nappies. Download our factsheet to get started.