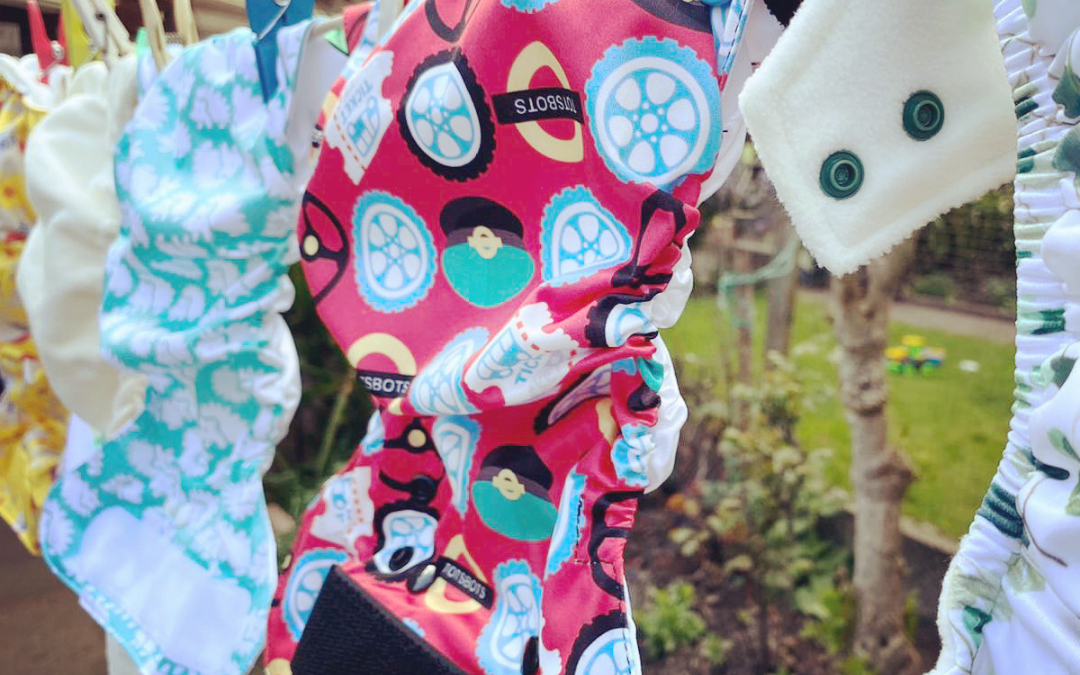 Reusable Nappy Week is an annual event organised by the reusable nappy industry with the support of NGOs and local government which shows parents and caregivers how easy it is to change from disposable nappies and reduce their part in the nearly 3 billion single-use nappies that end up in landfill or incineration in the UK every year. Now in its 25th year, Reusable Nappy Week will take place in 2021 between 19th and 25th April with the theme “Choose to Reuse”.

As part of the fun online activities and educational events being organised, families already using reusable nappies will advocate the benefits and demonstrate how easy reusable nappies are. By helping parents and carers understand the reusable nappy journey – from how to get started, to where to source nappies, to top tips on laundry – they will be encouraged to take their first step by pledging to swap out single-use nappies for one day a week reducing single-use plastic waste equivalent to 17 plastic bags.

During the week Real Nappies for London will be promoting its reusable nappy voucher scheme as well as hosting a series of online events such as reusable nappy demonstrations, coffee mornings, London’s Reusable Nappy Festival and a live stream with The Nappy Lady on Social Media.

Using the hashtag #PassTheNappy, Real Nappies for London will also be launching their new virtual ‘Nappy Exchange and Meetup’ Facebook Group encouraging families to pass-on good quality reusable nappies to others expecting a baby or with a child in nappies, showing the cost-saving and environmental benefits reusable nappies have – that they can be passed on and reused on subsequent children, whether that be siblings or other families, time and time again, saving millions of single-use nappies from going to disposal.

“Reusable Nappy Week is about drawing on our community to show parents that ditching disposable nappies for reusable cloth nappies doesn’t have to be complicated or labour-intensive, and that just a small action, such as switching for one day a week, can have a meaningful impact on the environment. The week offers information and support through participation in engaging activities, as well as the opportunity to play a part in a societal shift to a circular waste system that prioritises reuse.”

“Last year, the uptake of the reusable nappy scheme subsidy more than doubled in north London compared to the previous year: it rose from 699 participants to 1,723. We estimate that this prevented 823 tonnes of nappies from going to disposal.

“Disposable nappies are a particularly problematic type of waste – both in terms of the energy and resources that go into making them, but also in terms of disposal. Through the subsidy scheme, we hope to give parents the chance to give reusable nappies a try – if everyone used them even occasionally, collectively we can make a big difference.”

Real Nappies for London, a waste prevention project administered by the Women’s Environmental Network, currently works in partnership with eight London Boroughs (Bexley, Camden, Enfield, Hackney, Haringey, Islington, Lambeth and Waltham Forest) offering parents with a baby under 18 months, and parents-to-be, living in the borough, with a reusable nappy voucher worth up to £54.15 redeemable for a pack of reusable nappies or for a trial washable nappy laundry service. Research has shown the voucher scheme to be a cost-effective mechanism with a real impact on public waste disposal budgets: councils save eleven times as much on waste disposal as they spend administering the scheme.

Information to Develop a Circular Economy