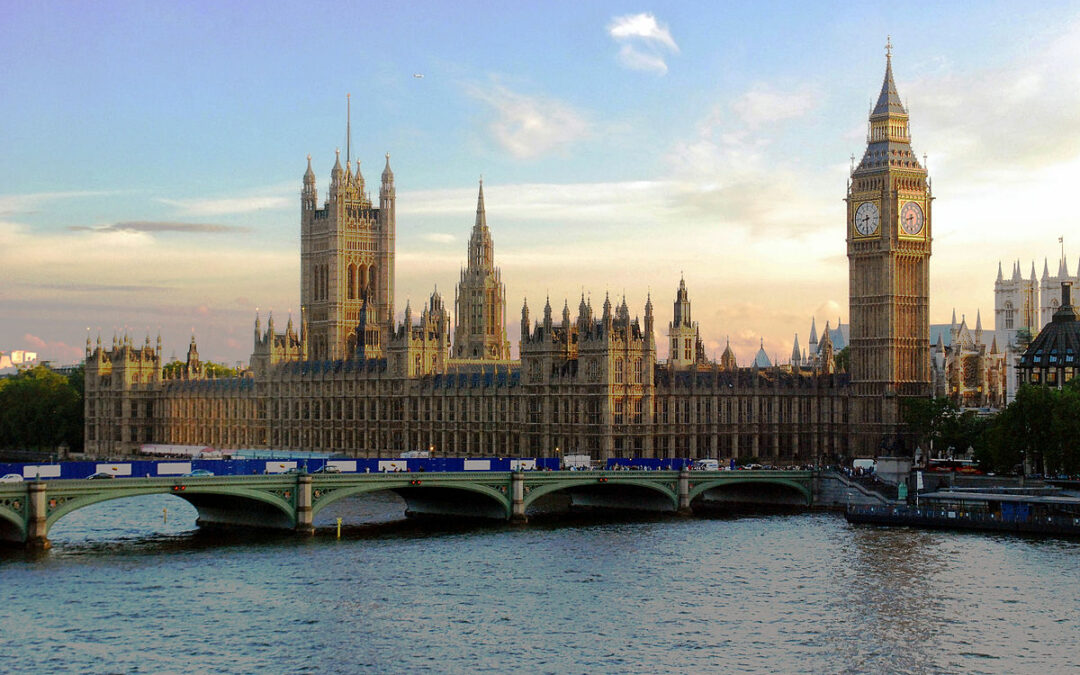 There is no doubt that reusable nappies have become extremely popular with parents in the wake of the current climate crisis. At the same time, more and more Local Authorities have introduced reusable nappy schemes that support parents, and there is potential for more to do so.

For one household with a baby in nappies, using at least one reusable nappy a day in place of a disposable over 2.5 years can save 912 nappies (approximately 8.7kg of plastic waste per child) from ending up in incineration or landfill.[1] This reduction in waste can also save parents an average of £488 over the same amount of time.[2]

Did you know that Local Authorities can enjoy the same economic and environmental benefit from encouraging local parents to make this switch?

3 billion nappies are thrown away each year in the UK alone. Not only is this a huge cost for parents but also local councils. Local Authorities spend an estimated £60million per year on waste disposal costs.[3]

Since the UK Environment Agency updated lifecycle analysis on reusable and disposable nappies back in 2008, nappies have slowly crept to the forefront of politics.[4] By 2018, the issue of single-use plastic products was brought to the attention of the Mayor of London in the form of the ‘Unflushables’ campaign, a scrutiny report which aimed to better inform parents of the problems with flushing disposable wet wipes and sanitary products down the toilet.[5] In a written response to the report, the Mayor of London supported the scheme, working alongside LWARB, whilst also suggesting that Public Health England work with the government to implement a campaign to promote reusable nappies. Since then, reusable nappies have appeared three times in Mayor’s Question Time where the Mayor has supported reusable nappy initiatives in London Boroughs, but they are not at the forefront of the Mayor’s campaigns on waste in London.[6] Currently, only twelve out of thirty-three London boroughs provide a reusable nappy incentive scheme.

Beyond London, there is no current UK Government scheme to promote reusable alternatives to parents. In 2018 the Department of Environment, Food and Rural Affairs (Defra) stated in their 25 year Environment Action Plan that they aimed to tackle single-use plastic waste by holding manufacturers accountable for the environmental damage of their products, but the issue of single-use nappies is not specified.[7] Later that year, the Environment Secretary hinted at a possible future ban of disposable nappies, but then later clarified that the government would ‘tackle waste better’ without such a ban.[8] While we (Real Nappies for London) do not condone the ban of disposable nappies, knowing it’s a necessary product, there has to be a level playing field between single-use and reusable nappy markets, allowing parents a more informed nappy choice.

“The London Borough of Bexley has been part of RNfL for the last 13 years. During this time the scheme has enabled us to encourage families in the Borough of Bexley to use reusable nappies to help reduce disposal costs. The average baby gets through at least 4,000 disposable nappies by the time they’re potty-trained, costing families around £400 and creating the equivalent of a tonne of waste. With 3,000 babies being born every year in Bexley that is a waste disposal cost of over £250,000 a year. From 2009-2018 545 Bexley residents used RNfL vouchers, making Bexley Council an approximate saving of £49,940.”

So, what can you do?

If you are a parent or parent-to-be without access to a reusable nappy scheme, we want you to be able to use these findings to request support in your local area. Check if your borough or council already runs a scheme by checking the list provided by the UK Nappy Alliance. If your borough does not operate a scheme, write an email to your local councillor or MP asking them to support David Linden’s Bill. The UK Nappy Alliance has provided a helpful letter template and guidance on how to write to your MP.

Beyond reusable nappies, there should be more educational awareness on how to dispose of our waste properly. As recently as a week ago, the Chair of the North London Waste Authority (NLWA) had a positive conversation with AHPMA and called for more co-operation between single-use nappy manufacturers and Local Authorities, to better inform parents of how to dispose of used nappies.[10] National government, Local Authorities and parents alike should all be aware of the benefits of more waste education and more reusable options at hand, so that everyone can work collectively, reduce waste impact and waste cost.

[1] Calculations based on the amount of plastic in one single-use nappy (9.55g). UK Environment Agency 2008 Updated Lifecycle assessment

[2] Calculations made by Real Nappies for London